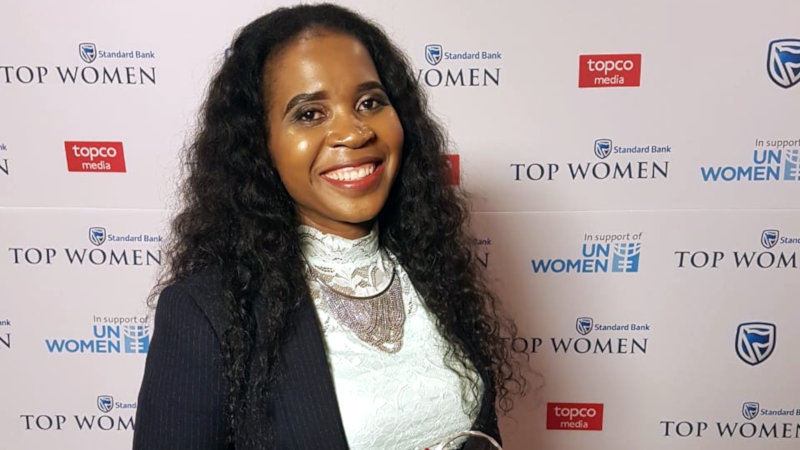 This year, the Top Gender Icon award was included as an extra-categorical honour, bestowed at the discretion of the Standard Bank Top Awards Editorial Board, to commemorate 25 years of democracy in South Africa. Bigen was selected as the winner based on its major and significant contribution to gender empowerment in the workplace.

Under the long-time guidance of Dr Snowy Khoza, Bigen’s Chief Executive Officer, the Group has firmly established itself as a proactive leader in gender transformation helping its women employees realise their potential through intensive leadership and other development programmes.

Externally, Bigen’s transformation policies are also highly effective in empowering women of disadvantaged communities in the African countries where the Group undertakes infrastructure development projects. Its formal policies on maximising socio-economic development on all infrastructure development projects are driven by a strong humanitarian spirit embodied in the Group’s purpose of ‘doing good while doing business’. By partnering with local entrepreneurs, with a particular focus on women, Bigen enables them to strengthen their businesses and so become competitive and sustainable.

Dr Khoza outlined the Group’s approach during an interview on the TV news channel eNCA on Women’s Day, 9 August 2019: “Our purpose of ‘doing good while doing business’ is driving development impact outcomes to ensure that young entrepreneurs and small businesses partner with us. We have a partnership approach in all the countries we operate in, to ensure that we practise localisation, also referred to as indigenisation. It means taking small businesses and working with them, ensuring that we empower them, so that when we complete the project and leave, those small businesses will be able to ensure that they are sustainable.”

Commenting on the Top Gender Icon award, Dr Khoza said: “We are honoured by the recognition Standard Bank has afforded us, and we remain committed to sustaining our positive impact on the women who are a part of our team as well as those whose lives we are able to transform through our projects.”

Based on this approach and the Group’s insistence on top quality and extraordinary client service, Bigen has scooped up many industry awards over the years, a few of which are:

Dr Khoza herself has received international recognition for her outstanding contributions to business, such as the Top Women Leaders in Africa Award by Women4Africa, a London-based organisation, one of three South African Women Ambassadors for Most Influential Women in Africa by CEO Global, Top Performing Business Leader Award in South Africa at the 13th South African Business Awards, the Africa Lifetime Achievers Award in Africa’s Most Influential Women in Business and Government Awards, and Lifetime Achievement award in the 2018 SA Professional Services Awards, sponsored by Sanlam Life Insurance Limited.