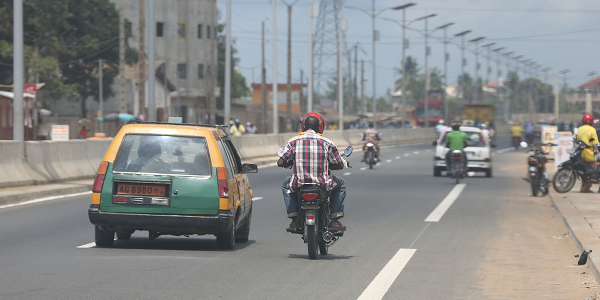 Benin – a small, French-speaking, west African nation that borders Nigeria – is looking to attract foreign investment with its recently launched “Revealing Benin” programme. The aim is to transform the country’s economy through public-private partnership investments totalling €13.78bn (US$14.42bn) – the largest in its history. Sixty-one percent of this is expected to come from foreign and national private investors, with the government contributing the remaining 39%.

To assist in showcasing some of the country’s strengths and investment opportunities to international investors, the Benin government has hired the London-headquartered political consultancy and public relations agency, Portland Communications. The agency was founded by a former adviser to Tony Blair, and has experience working for different governments globally.

Some of the strengths Benin hopes to publicise are its geostrategic position (the country is situated in the Gulf of Guinea with access to the Atlantic Ocean), its agricultural opportunities and its untapped tourism potential. The country is looking to set itself apart from west African heavyweights like Ghana and Nigeria, both of which have been major destinations for foreign direct investment (FDI) regionally. For instance, FDI flows into Benin in 2014 totalled an estimated $377m, compared to $4.9bn in Nigeria for the same year.

“Benin benefits from several strong but under-exploited assets, and the objective of the programme is to make more value out of them,” says Benin’s minister of foreign affairs and cooperation, Aurelien Agbenonci.

About €10.8bn (US$11.30bn) of the total investment will be directed towards 45 major projects. These include the government’s plans to position the Pendjari National Park in north-western Benin as west Africa’s leading park. In addition, the government wants to upgrade its international airport in the country’s economic capital, Cotonou, and connect it to the city via an expressway. It also plans to create the International City of Innovation and Knowledge (CIIS) to promote centres of excellence in areas such as scientific research, entrepreneurship and higher education.