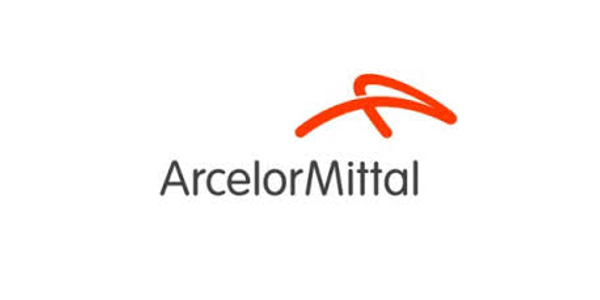 ArcelorMittal South Africa’s Newcastle Works has come to the aid of farmers in Zastron in the Xhariep District in Southern Free State with a commitment to donate 20 bales of hay a week until the end of March 2016, which will amount to around 200 bales of hay in total. These bales will be produced from the grass that is cut around the company’s operations in Newcastle.

South Africa is in the grip of one of the worst droughts in its history and the current El Nino event has been declared the driest since 1982. With the drought persisting, South Africa has declared five of its nine provinces drought disaster areas. The Free State province has been one of the hardest hit by the drought and farmers are battling to feed their livestock.

Albert Ungerer, Manager Protective Services at ArcelorMittal’s Newcastle Works said: “We are very aware that the agricultural sector is struggling and we are delighted that we can contribute in some small way to help farmers sustain their livestock.”

The Free State is one of the most important farming areas in South Africa accounting for 14.5 % of commercial farming. The area is referred to as the bread-basket of the country, producing maize, beans, wheat, sorghum, sunflowers, potatoes, groundnuts and 90% of cherry production in the country.

“The support we received from suppliers and associates in this project has been phenomenal,” added Ungerer. “Logistics companies Sathala, PLS and Keralox availed their services to transport the bales to Zastron at no cost. We would also like to thank Dr Masiteng from the Free State Department of Agriculture for making the process flawless.”