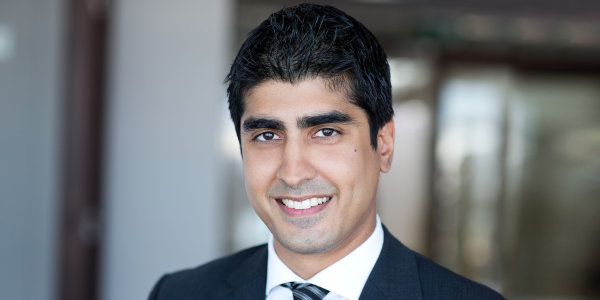 From luxury safari camps, to island retreats to conference hotels, the hospitality sector in Africa is booming.

Average hotel occupancy levels throughout Africa rose to 61% in 2018, up from 58% in the previous year, according to data provider STR Global.

This was primarily driven by North Africa, where occupancy levels rose by six percentage points in 2018. This is good news for the industry and investors given that most North African markets have exhibited depressed performance in recent years, partially due to security concerns.

In contrast to the volatility of many North African markets, hotels across sub-Saharan Africa exhibited a more stable performance with average occupancy levels unchanged in 2018 at 60%. The sub-Saharan region also records consistently stronger room rates than in North Africa and in 2018 they stood at US$127 compared with just US$91.

However, looking at these numbers in aggregate hides the wide variation across individual countries, which can stand at over 400% from region to region. From a supply standpoint, North Africa has the largest proportion of hotel keys within the continent, followed by Southern and Eastern Africa. Looking at the development pipeline, the projects that have broken ground account for only 5% of the existing supply, which is limited in relation to more mature markets and suggests that there is significant room for further development.

On a country level, Mauritius and the Seychelles were 2018’s top performing markets in terms of both occupancy and room rates. Both markets are dominated by luxury resorts, and have been relatively immune to the security concerns that have impacted resort locations elsewhere in Africa.

The two islands are expected to remain the continent’s top performing markets in the short to medium term, and as a result have been an increasingly popular target for hotel investment.

Following a two year period of declining foreign direct investment (FDI) to the Seychelles, the market witnessed a year-on-year increase of 24% in 2017 to US$192 million, of which tourism-related projects accounted for a substantial proportion. This was stimulated by certain measures taken by the government – such as reducing the corporate tax rate – which helped create an attractive environment for foreign investment.

As a result, the Seychelles continue to be the beneficiary of increasing interest from Gulf countries, most notably seen with the recent acquisition of the Banyan Tree by a UAE-based entity. This GCC led investment is a phenomenon that is not specific to the Seychelles, but is also the case within many hospitality hotspots across the continent within Morocco, Egypt and emerging locations in sub-Saharan Africa.

A surge in demand for luxury ecotourism experiences is also driving investment into the sub-Saharan safari destinations, both from private individuals and high-end chains.

Meanwhile, increasing intra-regional and international trade flows are boosting demand from business traveller and conference organisers. The Hilton group, for example, has announced plans to double its presence in Africa within five years.