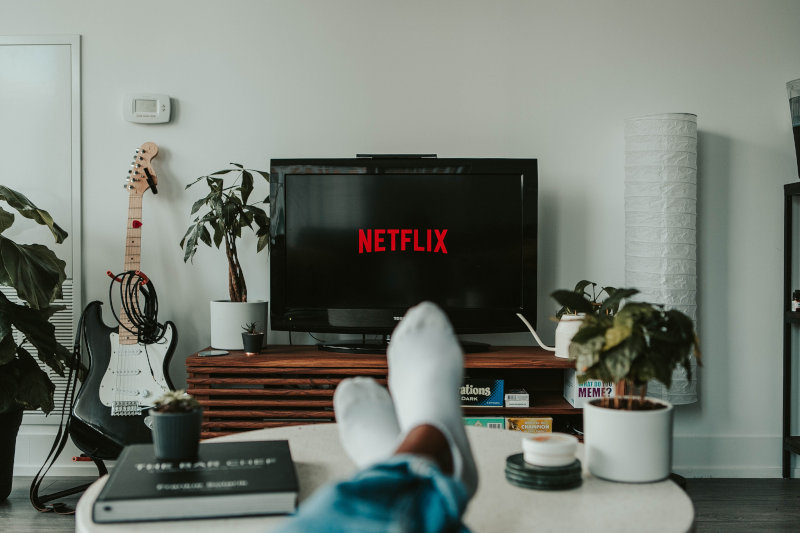 Netflix’s first original Nigerian series, King of Boys: The Return of The King, will premiere to a global audience on Friday (August 27) amid an increased appetite for African-themed content.

Last week, the trailer to the series – a sequel to the successful 2018 production, King of Boys – was released on YouTube, becoming another notable addition to a growing number of African films that have struck a chord on streaming platforms like Netflix and Showmax.

Already, movies such as Ojukokoro have had run on Netflix and Amazon Prime, a testament that Africans want content that resonates with the continent’s diverse cultures.

For the streaming powerhouse, the calculus is simple – African audiences, both in Africa and the diaspora, want to watch African films – and that is where its future investment will pivot. This is clear from one of the streamer’s campaign slogans: Made By Africans, Watched by the World.

It is on that premise that in 2018, Netflix acquired rights to Lionheart, a Nigerian movie by renowned actress Genevieve Nnaji, an unprecedented move that stirred the continent’s film industry.

In 2019, the platform also released the South African series, Shadow, which reportedly attracted enough eyeballs the world over for the streamer to take on more African content, including Queen Sono, billed as “Africa’s first original Netflix series”. The second season of the series was cancelled after the outbreak of Covid-19 hit production schedules.

The streaming platform’s head of Africa originals, Dorothy Ghettuba had told CNN last year that there is a huge demand for “made in Africa” content and the platform was adapting to that taste.

“The appetite for African stories is there. Africans are excited about local content that is best in class,” she said.

Tellingly, Netflix now has a category of “Made in Africa” and “Nollywood” which highlights how serious it conceives the African market.

While Africa’s ballooning youth population and a growing middle class could represent a profitable niche for streaming services, this could also be a big opportunity for African production industries. However, Wilfred Okiche, writing in The Verge, warns that the Netflix “opportunity” should be handled with care.

“For independent Nollywood filmmakers, the Netflix relationship is a lifeline to an industry badly in need of structural uplift, having hit something of a plateau with both video and theatrical, its two primary distribution models,” Okiche writes. He then points out that that the amount that Netflix will spend in South Korea alone next year dwarfs what it is likely to spend in Africa.

That trend is likely to change, however. Netflix, Showmax, Disney, and Amazon have been studying consumer habits on the continent to appeal to its one billion-plus audience.

Netflix has about two million subscribers in Africa and wants to grow that number to five million by 2025. The number of people watching movies on the platform is said to be much higher, factoring in family sharing by its premium subscribers.

Netflix’s chief rival, MultiChoice’s Showmax, which has invested heavily in original African content, is beginning to reap the reward as African content now accounts for 40% of its viewing.

In April this year, the streaming service said it will double investment in creating movies and shows set in its biggest markets of Nigeria, Kenya, and South Africa.

“For us, it really is about getting the local entertainment which we know African audiences enjoy, programming in their languages, stories reflecting their realities, their hopes, and their dreams,” senior executive Yolisa Phahle told Reuters.

The scramble for an African audience is not just by Netflix (or musically by Spotify) and Showmax. Companies such as Apple, Warner, Sony, Universal, Amazon and Disney (set to launch its streaming service on the continent in a year’s time) are all keen to penetrate the market and be part of the African entertainment boom. As Okiche suggests wisely, the key thing is for African producers to ensure that as the demand ramps up, they put in place “working, durable structures” to best take advantage of the demand and build more, great, African, content.