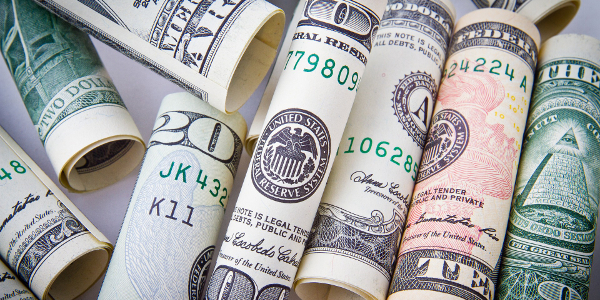 Africa has continued its upward trend in the number of private equity (PE) exits, according to the EY and African Private Equity and Venture Capital Association’s (AVCA’s) fifth annual survey, How private equity investors create value. The survey found that PE houses exited a record 48 companies in 2016, up from 44 in 2015. Both 2016 and 2015 represent the highest number of PE exits in Africa over the last 10 years, with the lowest being 21 in 2009.

The bulk of PE exits (44%) in 2016 were concentrated in South Africa, followed by west Africa and north Africa, both representing 25%.

Other records include an increase in the number of PE houses exiting businesses in Africa at 31, from 30 in 2015. Over the last 10 years, the top five countries – South Africa, Nigeria, Egypt, Kenya and Ghana – accounted for 70% of PE exits.

Stokoe further adds: “This confirms that multinational PE houses view PE-owned companies as attractive investment opportunities. It is also positive to see capital continuing to flow into Africa despite economic headwinds in some of the key African markets.”

African PE firms see fintech, consumer products and services, healthcare, education and energy as some of the most interesting sectors to invest in.

Based on AVCA’s member outreach, PE houses expect exit activity to continue to increase and they also expect an increase in auction processes. Michelle Kathryn Essomé, chief executive officer at AVCA, added: “Our annual PE exit study, now in its fifth year, continues to demonstrate the resilience of the African private equity industry, despite changing macro-economic dynamics. The findings show that key sectors such as financial services, consumer goods, and industrials continue to attract investment due to growing consumer demand. Our outlook for PE deal activity in 2017 remains positive.”