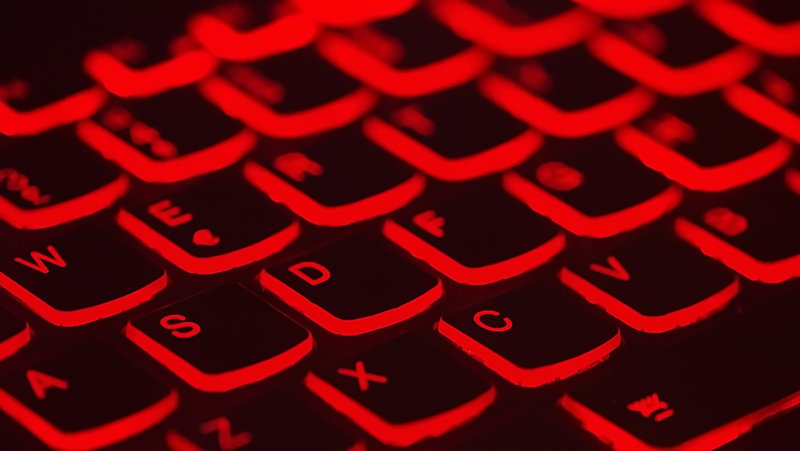 Officials in South Africa’s commercial capital Johannesburg have said they will not pay a ransom demanded by hackers who breached the city’s ICT systems on October 24. A deadline to hand over 4 bitcoins, worth around $34,000, expired at 17:00 local time on Monday.

The ransomware attack has had a “significant impact” on the ability to deliver various e-services according to a statement, but the city hopes to restore 80% of affected systems.

The incident underlines the growing cost of cybercrime – which the International Telecommunications Union (ITU) estimates could hit $2 trillion this year – and Africa’s vulnerability to such attacks.

According to the ITU’s Global Cybersecurity Index, which ranks countries by their commitment to national cybersecurity in five areas – legal, technical, organisational, capacity building and cooperation – most of the continent is poorly prepared.

Only 31% of 44 countries covered have a national cybersecurity strategy, while 29% have dedicated response teams. Mauritius and Kenya are the only countries with ‘high’ commitment levels.

How prepared this makes them is debatable. It’s estimated that Kenya has just 1,700 skilled cyber security professionals, while the number of attacks identified by the government in Q1 of 2019 alone was 10.2 million.

The Johannesburg attack – modest in its demands, but able to disrupt one of Africa’s most important cities – shows how fertile this ground is.

South Africa’s government has released a much-anticipated rescue plan for its struggling state-owned power utility Eskom, including exposing it to more competition, and selling non-core assets. The plan does not include details of how authorities hope to fix its woeful finances, which include a $31 billion debt pile. More: Bloomberg

The African Export-Import Bank (Afreximbank) has pushed back plans for an IPO on the London Stock Exchange due to unfavourable market conditions. The Cairo-based lender announced the plan in early October, hoping to use the listing to boost trade finance across Africa. More: Moneyweb

The African Development Bank and the New Development Bank (NDB) have signed an agreement to jointly identify and co-finance projects of mutual interest. The NDB was established by the BRICS country grouping in 2014 to focus on development financing (particularly infrastructure) in developing economies. More: ESI Africa

The Trump administration has reportedly invited Egypt, Sudan and Ethiopia to a meeting in Washington on November 6 aimed at breaking deadlocked negotiations about Ethiopia’s $4 billion Grand Renaissance Dam. This follows calls for external mediation by Cairo, amid an escalating spat between Egypt and Ethiopia over operating terms for the project. More: VOA