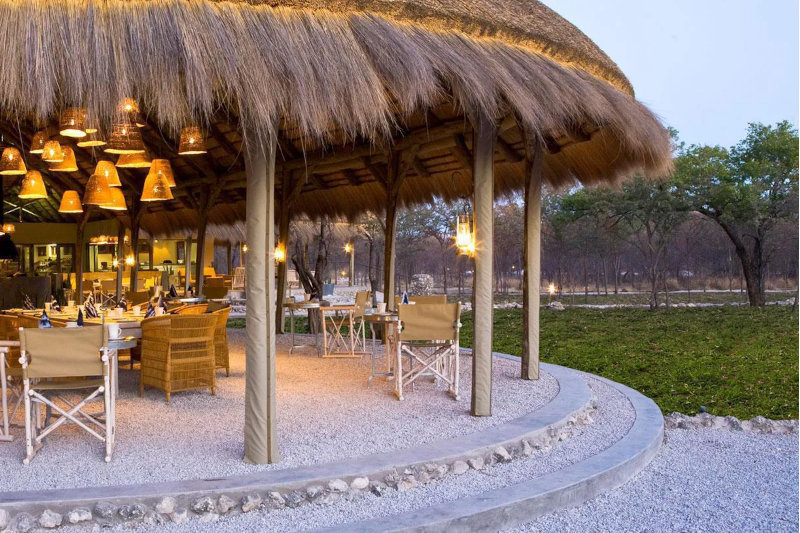 A selection of African private equity deal, fundraising and exit announcements that came across our desk in June 2021.

Adenia Partners has acquired a majority stake in Herholdt’s, a distributor of low-voltage electrical and solar products in South Africa.

Adiwale Fund I has announced the acquisition of a minority stake in Côte d’Ivoire-based Maintenance Climatisation Technique, a leader in the installation and maintenance of air conditioning solutions.

Berkeley Energy has raised €130 million for its Africa Renewable Energy Fund II (AREF II). The fund will focus on the development, construction, and operation of renewable energy assets and technologies across sub-Saharan Africa. The investment was raised from Proparco, CDP, CDC, FMO, Swedfund, Sustainable Energy Fund for Africa (managed by the African Development Bank) and the Clean Technology Fund (part of the Climate Investment Funds). AREF II has a final target of €300 million.

Dutch development financier FMO has invested $15 million in the BluePeak Private Capital Fund, which will provide growth capital to small and medium companies in North, West and East Africa and up to 20% in the Levant. BluePeak targets to raise $200 million in commitments and will be managed by BluePeak Private Capital, a newly established fund manager with a head office in Tunisia.

Imperial Capital has entered into an agreement to acquire 100% of the issued share capital of Deep Catch Namibia Holdings for an estimated purchase consideration of N$633 million (about $45 million). Exiting the company is an investment consortium led by Salt Capital and including German development finance institution DEG and management shareholders.

Injaro Agricultural Capital Holdings, the impact investment fund managed by Injaro Investments, announced the sale of its 30% stake in seed producer M&B Seeds and Agricultural Services Ghana Limited (M&B) to the founder and other shareholders. This share sale represents a full exit from M&B after a holding period of ten years.

Kibo Capital Partners completed the sale of its 6.01% stake in I&M Bank Rwanda, the second largest bank in Rwanda. The acquisition was made in April 2017 by The Kibo Fund II as part of the bank’s successful IPO.

EXEO Capital announced the exit of its food and agribusiness fund, Agri-Vie Fund I, from Cape Olive Holdings – one of the largest table olive suppliers in South Africa. The firm sold its 62.7% share, acquired at the beginning of 2013, to Imibala, a subsidiary of the Lona Group and co-shareholder in Cape Olive.