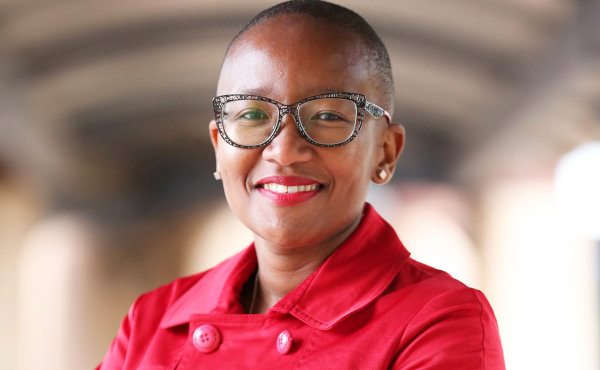 Kenya is a significant sub-Saharan economy and is a pillar in the East African region. It boasts a favourable economic outlook, and is promoting its “Big Four Agenda”, which prioritises food security, manufacturing, universal healthcare, and affordable housing, through which investors have the opportunity to leverage, with the availability of energy.

To deliver on the Big Four Agenda, the availability of affordable and reliable energy is pivotal. The unbundling of Kenya’s energy sector in the mid-1990s and its continuous evolution is supported by the Energy Act 2019 that was recently promulgated. Existing baseload capacity is primarily provided by hydro energy (30%) and is supplemented by ongoing developments of geothermal and renewable energy. The government has recognised the importance of reducing carbon emissions and has committed to increasing the role of renewables in the country’s total generation capacity.

In pursuit of all this, the recent regulatory changes have been influenced by considerations, including:
– tariff reviews aimed at achieving cost-reflective tariffs;
– rationalising power purchase agreements;
– a bias towards renewable energy;
– off-grid solutions to balance grid connection costs relative to rural electrification; and
– independent power producer investment in generation projects.

In light of these developments, stakeholders have mixed views on the requirements for additional generation capacity in the short to medium term, given the country’s current perceived over-capacity of circa 900MW. This is based on current installed capacity of circa 2.7GW relative to peak demand of circa 1.9GW. Historic economic growth projections anticipated 5GW being introduced to the grid in 2017 and the current installed generation capacity reflects the slower pace at which new generation capacity has been developed and commissioned. The delay may have unintentionally benefitted the economy from an electricity cost perspective. Around 1.4GW of additional capacity that is expected to come onto the grid over the next five years will be influenced by the economic growth path and electrification rate of the country.

By most economic and performance standards, Kenya Power and Lighting Company (KPLC) stands out as one of the more successful and better-run state-owned utilities on the continent. The extent of further investment flows into the sector to support future generation capacity will be key to achieving the levelised cost of energy. KPLC’s 7 million customers out of a total population of 48 million will determine the country’s transmission and distribution ambitions. Of these 7 million customers, approximately 60% are commercial and industrial clients, while 67% of electricity sales emanate from Nairobi and the coast.

To grow and expand its customer base, KPLC will need major investment in the country’s transmission and distribution network, which requires significant and patient long-term funding. Across the entire electricity value chain, private sector funding suits generation far more than distribution and transmission, which are generally funded through government budget allocations, development and concessionary finance sources. The Kenyan government will need to carefully determine how best to finance this grid expansion.

For generation, lawmakers and regulators will need to carefully consider the interplay between various factors, if they are to deliver cost-effective electricity. These include:
– water as a fuel source for hydro power plants competing with agricultural and communal use, while taking into consideration the unpredictability of rainfall;
– the cost of transmission to extend power to densely populated areas;
– the role and location of renewable energy power plants to supplement base-load energy;
– the role and location of thermal peaking plants to balance the grid;
– the potential impact of emerging technologies like large-scale battery storage to provide ancillary services to the grid; and
– the role of off-grid power solutions to serve remote and sparsely populated areas.

Towards achieving the Big Four Agenda, the supply side of GDP is driven by the energy-intensive service and industrial sectors, with the assumption that most of the agricultural sector, which is also a significant contributor to GDP, is not fully automated for production efficiencies. Kenya’s energy sector can enhance the country’s economic growth, by enforcing the discipline of regulated and cost-reflective tariffs to develop a sustainable electricity sector, as is essential in any country.