Last week’s World Economic Forum Annual Meeting 2012 in Davos, Switzerland featured two sessions specifically focused on sub-Saharan Africa. How we made it in Africa looks at the highlights from these sessions. 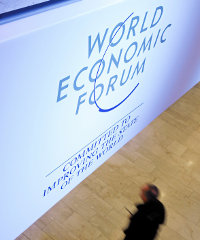 Key takeaways from this session were:

The following points were raised during this session: