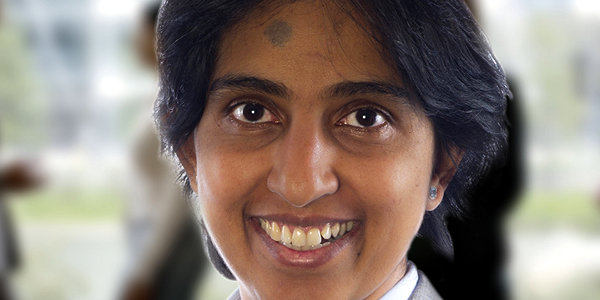 Below is an extract from KPMG’s 2018 East African CEO Outlook Report survey.

Sixteen per cent of global CEOs cite pure M&A as their most important growth strategy against 18% in East Africa. However, joint ventures – a form of M&A – are also gathering momentum, with 16% of East African CEOs citing them as source of growth, compared to 13% of global CEOs.

Sixty percent of the respondents in Kenya mentioned that they are unlikely to make any acquisition in the next three years. This is likely due to a lack of strong balance sheets given the tough trading environment experienced in 2017. The year was characterised by political uncertainties in the aftermath of the national Kenyan general elections, and a private sector that was crowded out by the government’s election spending.

Ethiopian CEOs indicate that they are unlikely to make any acquisitions. M&A is a fairly new arena in Ethiopia, where foreign investment restrictions in sectors such as financial services, logistics, etc. make injection of capital via equity impossible. However, where CEOs expressed an interest in acquisitions, this was driven by their need to gain competitive advantage, business transformation, obtaining favourable financing and valuation or obtaining synergies, which can be realised from joint ventures and strategic alliances as well.

Forty-eight percent of the CEOs interviewed from East Africa mentioned that the primary driver of any potential M&A activity over the next three years will be to eliminate direct competition. This was dominant for technology-driven sectors through early cannibalisation. However, in evaluating their growth strategies, a focus on simply eliminating direct competition should not supersede other considerations, such as forward and backward integration and innovation – which may in the longer term yield higher sustainable returns.

We expect this regional expansion trend to continue as CEOs and private equity-backed companies seek to gain scale as part of their profitability growth strategy.

As seen in more developed economies, M&A/joint ventures/strategic alliances are, and remain, a key growth strategy across all sectors. This is usually coupled with organic growth initiatives to achieve rapid growth.

East African CEOs have prioritised strategic alliances with third parties as their primary strategy for growth (27%); their next strategic priority is organic growth (25%), driven by innovation, R&D and recruitment.

Strategic alliances also come to the fore globally, with 33% of global CEOs citing this as their most important strategy to drive growth over the next three years. The global popularity of strategic alliances speaks to the considerable potential that collaboration wields. However, to reap their full benefits, CEOs will have to appreciate and accommodate the intricacies of striking truly mutually beneficial and sustainable partnerships.

Sheel Gill is partner and head of deal advisory at KPMG East Africa.