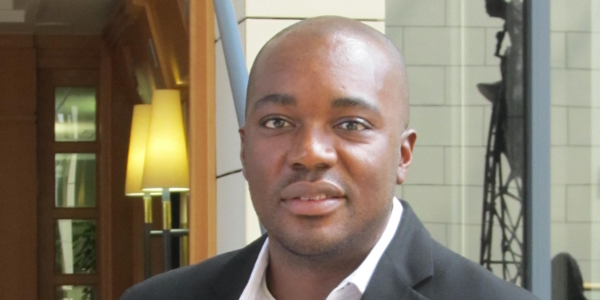 Much has been said about the race amongst Africa’s economic powerhouses to become the preferred destination for foreign investment on the continent. If we are to attain the common goal of achieving meaningful economic growth that will improve the lives of all Africans, it is critical that a shift towards a collaborative, rather than an adversarial approach be taken between the continents’ leading companies and countries.

This view was strongly voiced at the 25th African Union Summit, which took place recently in June and where economic integration was one of the major themes. This underlines the union’s continuous commitment to political and economic solidarity between African countries, which is critical role in helping to address infrastructural investment shortfalls, amongst others.

Although Africa houses seven out of 10 of the world’s fastest growing economies, no country on the continent was featured in the top 25 FDI destinations in 2015 according to global consultancy management firm, AT Kearney’s 2015 findings. While partly influenced by the re-emergence of established economies, this provides a compelling business case for African countries to re-evaluate themselves and uncover innovative ways for providing holistic and competitive offerings to global investors and multi-nationals alike.

One such way is through the forging of meaningful partnerships between leading private sector organisations in their respective regions. A prime example of this can be found in Nedbank Group’s acquisition of a 20% stake in the business of its long-standing pan African partner, Ecobank Transnational Incorporated (ETI) at a cost of R5bn (US$413m) in October last year. This alliance has developed into a mutually-beneficial partnership that is much more than just a means to diversifying Nedbank’s South African operations into sub-Saharan Africa. Rather, the deal represented the culmination of a seven-year strategic partnership that offers global and international businesses, investors and clients a truly pan-African solution to their banking needs.

Infrastructure development is another area where cross border collaboration can play a vital role in the economic development of the continent. The $694m Lake Turkana Wind Power project in Kenya, which is set to be the largest wind farm and private investment-driven project in Africa, is enabled by a combination of African and international institutions and banks. These organisations have jointly co-operated for the funding and development of the wind farm that houses 365 turbines with a capacity of 850kW. This will play a vital role in helping Kenya to increase its power generation by approximately 10 times in the next 14 years or so and is integral to the country’s changed energy mix to meet its 2030 deadline.

Similarily, Ethiopia has recently announced plans to export renewable energy to neighbouring countries and regional counterparts. Forming part of the Eastern African Power Tool initiative, which involves the new $1.8bn Gilgel Gibe 3 dam on Omo River, the new transmission lines will extend to Egypt, Tanzania and the Democratic Republic of Congo and continue servicing the likes of Kenya, Sudan, Tanzania and Rwanda.

While South Africa, Nigeria and Kenya have traditionally been seen as the dominant players on the continent for their leading positions in various sectors including mining, telecommunications and oil and gas, other African countries are gradually gaining prominence. Countries like Botswana, Angola, Ghana, Mauritius and Mozambique have made significant economic strides over the last decade and are amongst the fastest growing economies in the world. This presents the opportunity for further collaboration to jointly build the business and investment case for Africa.

In a competitive and demanding global economic environment, it is only by collaboration that African companies and countries can capitalise on growth opportunities and contribute to the socio-economic development of the continent.