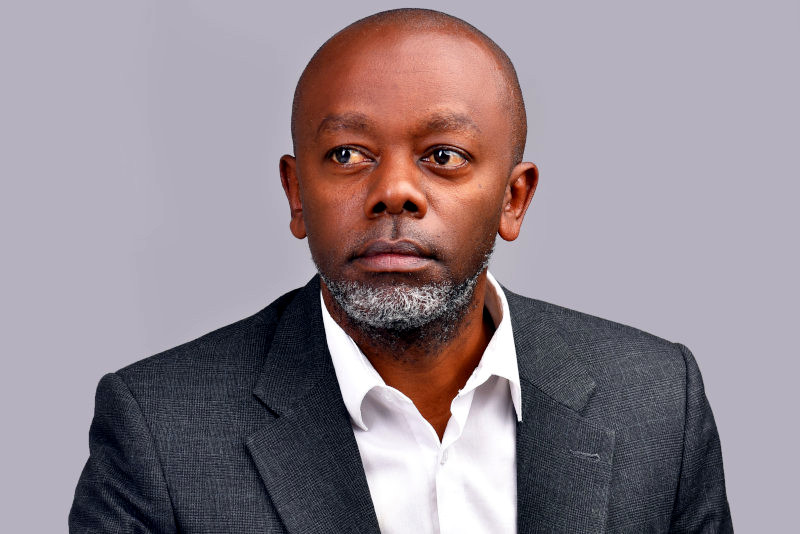 Agriculture-focused private equity firm Pearl Capital Partners, manager of the Yield Uganda Investment Fund, sees growth potential in the cassava value chain in Uganda. The firm recently invested $2.5 million in cassava producer Pura Organic Agro Tech Ltd. The funding will be used to set up a vertically integrated cassava processing plant to produce high-quality cassava flour, tapioca starch (an industrial input used in the packaging industry) and sago (an edible starch delicacy popular in India). How we made it in Africa spoke to Wanjohi Ndagu, partner at Pearl Capital Partners, about the opportunities in the cassava industry.

Explain what makes you bullish about the cassava industry in Uganda.

Firstly, the availability of the raw material. Uganda is one of the main sources of cassava in Africa, producing about 3.5 million metric tonnes a year, with the crop consumed largely at a household level.

Uganda has a natural advantage when it comes to the production of cassava, in terms of its soil and its climate. The opportunity presented to Yield Fund was to commercialise and industrialise cassava and, in the process, uplift the living standards of smallholder farmers in Uganda with around 1.6 million households dependent on cassava for their livelihoods. We want to play a role in changing cassava from a food security crop into a cash crop.

Uganda, and East Africa as a whole, imports almost its entire starch requirement. There is a big market opportunity to replace these imports and bring in new knowledge and technology to produce cassava starch and sago.

What has been Pura’s core business to date?

Pura, incorporated in 2011, is a producer of cassava on its nucleus farm in the Nakasongola District in central Uganda. It is aiming to put 250 hectares of land under cassava production, with 110 hectares already established.

The company is now in the process of building its factory that will house the processing equipment. The plan is to begin production at the end of the first quarter of 2022. The company also has a mother garden where it cultivates cassava cuttings that are disease- and drought-resistant. This will be supplied to the smallholder farmers who form part of the supply chain.

The Yield Uganda Investment Fund’s investment into Pura is positioned to support the installation of a cassava processing plant to produce three products: high-quality cassava flour, tapioca starch and sago. Discuss the market opportunities for each of these three products.

High-quality cassava flour is for the domestic Ugandan market, targeted at confectionery businesses for the baking of bread, cakes and biscuits. Globally, the trend is towards more health-conscious consumers. This provides an opportunity for cassava flour as a gluten-free, high-nutrition alternative. Cassava flour is also consumed in northern Uganda as a stand-alone product where they use it to make ugali, a type of stiff porridge.

We intend to focus on the B2B market in the confectionery subsector but where the flour is consumed at household level for ugali, we want to partner with distributors and supermarkets. Pura has no intention to go directly into retail. It will be sold to distributors in 10kg to 20kg sizes. These distributors can, in turn, repackage and sell to smaller retailers in rural and even urban centres.

Tapioca starch is used primarily in the packaging industry as an adhesive for soft boards, in corrugated cardboard boxes, in partitioning in houses, and fittings of wardrobes. The region imports almost its entire starch demand from India and Thailand. This creates a big opportunity for Pura to supply locally produced starch to Kenya, Uganda, Tanzania, Rwanda and South Sudan.

This product will carry the Pura brand and sales will be B2B. The end customer is medium- to large-scale industrial companies, typically industries or factories that manufacture corrugated cardboard and soft boards for construction. The product will be packaged and sold in 50kg sacks or bags. While the end consumer of the final cardboard product may not know that Pura starch was used in the manufacturing process, the company can build its brand as a supplier to the B2B clients.

We are in discussions about possible supply to some of the large industrial consumers of starch in the region. They have expressed a preference to use locally sourced starch because of price and availability. It will enable them to procure smaller quantities at a time than those required when importing, freeing up cash flow.

Sago is a breakfast food staple in India and Pura’s sago product is aimed at the export market. The company has had discussions with off-takers, some of whom are our technical partners in this project. We have already signed off the entire expected production for the year 2022.

Pura’s main partner in India is already a producer of sago and has a market share in the country. We plan to sell the product in bulk and our partner will portion it in India into family-sized portions. They will then sell it under their own brand name.

How much of Pura’s cassava raw material will come from its own land versus the outgrower farmers?

Initially, Pura intends to source 30% of the raw product, the fresh cassava root, from its nucleus farm. That is about 2,000 of the 7,000 tonnes. The remaining 70% is sourced from the outgrower scheme. By the fifth year, we expect to be processing about 28,000 tonnes of raw material. Of that, just 15% will be sourced from Pura’s farm and 85% from the outgrowers. Therefore, it is crucial that from the outset, the company supplies these farmers with around one million to three million disease- and drought-resistant cuttings a year.

In your opinion, which of these product lines will contribute the most to Pura’s business?

I estimate 60% of the growth will be from the tapioca starch as there are almost no local producers. The industries we are targeting with this industrial ingredient continue to grow, whether driven by real estate development, food packaging or other products that require corrugated cardboard. Regionally, Uganda is strategically located to serve the markets of our neighbouring countries that don’t have any substantial producers of starch.

What is a likely exit avenue for this investment?

As investors in this region, we usually have few options. We have exited investments in the past through prominent industrial players in the same sector, such as one from India who wants to expand geographically. We also have experience with buy-outs from the original promoters and larger funds wanting to take the business to the next phase of growth. I expect the most natural exit option for Pura would be a much larger fund looking to take the company to the next level.