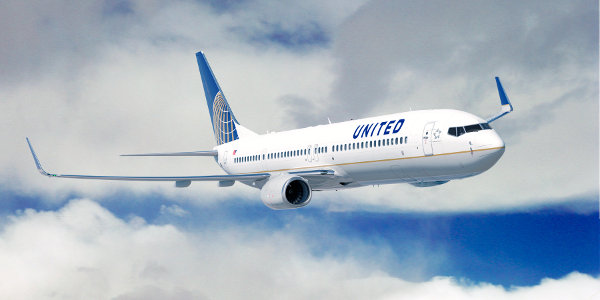 United Airlines flies daily between to Lagos – Nigeria’s largest city – and the US city of Houston, Texas. But not for much longer.

Media reports say demand for the route connecting the two oil-industry capitals has fallen. The airline is also having trouble converting proceeds from ticket sales in Nigeria’s naira into dollars.

United is not the only airline with this problem. Spanish carrier Iberia recently ended its flights to Nigeria from Madrid. The International Air Transport Association says nearly $600m in airline revenues is trapped in Nigeria.

Chris Aligbe, CEO of aviation consulting firm Belujane Konzult, says if airlines can’t get their money out of a country, they leave.

“Airlines are in business to make money and to survive,” he said. “And when they make money and they don’t find the value in the money they are making, they will give up.”

The global drop in the price of Nigeria’s top export, oil, has caused a shortage of dollars in the country. Capital controls imposed by the government mean many companies struggle to move profits out of Nigeria.

Nigerian airlines – such as Arik Air and Medview – that fly internationally may see more passengers attracted to them, Aligbe said. These airlines can accept payments in naira without having to worry about moving the money overseas.

But these airlines will still have to settle bills in the countries they serve in foreign currency.

“They are facing very serious challenges in terms of that. But they are also gaining in terms of passengers,” Aligbe said.

While they may reduce their services, Aligbe said countries with longstanding ties to Nigeria are unlikely to end their flights. Ethiopian Airlines has been flying to Nigeria since the 1960s. British Airways also has been flying to the country since it was a colony of the UK. And Turkish Airlines connects Nigeria to a country it does hundreds of millions of dollars in trade with every year.

Nigeria’s central bank announced last month that it would alter its foreign exchange policy. Details on those changes have yet to be made public. – VOA